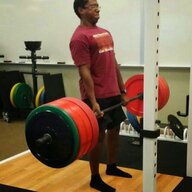 So I'm wondering what is everyone's favorite gaming PC brand and why?

My first gaming PC was a cyberpower and since then I have done a custom build.
I would like to eventually upgrade once I have more space and a dedicated gaming room.
So vote in the polls and let your opinions be heard

custom build is the best way to go. It's cheaper and you get to put everything together on your own
Reactions: erasmus-kun 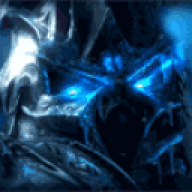 For the sheer convenience of a pre built computer I would go with a independent chain pre built pc and get them to change whatever parts I don't like but if I want to save money I would build it myself.

My current PC was a cluster fuck to build with 3 PSU's, and 3 or 4 motherboards. I originally started with a Intel CPU but gave up and switched to a AMD one because of the motherboards.

Like @Tomanadi said, custom is the only way to go. It's cheaper, better, and more fulfilling than buying a pre-built computer.