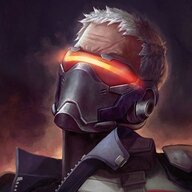 Thought I'd kick this off. Looks like a lot of eyes are going to be on the NBA right now with the efforts to re-open the league in the bubble in Orlando. We're already seeing tons of positive tests in the people heading there so we'll see if they're even able to go ahead with it.

Selfishly, I want to watch NBA basketball. On a human level, I really hope nobody gets hurt, and if there's no safe way to do this, they should probably just shut down until there is.

Tbh i don’t see the NBA being the same as how things are lining up. Even if they resume, i don’t think it would be as exciting anymore since im sure most of the stars wouldnt dare to even play. Rn the US has 1.8m active cases and its still rising today. Its kinda sad tbh 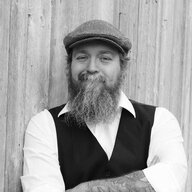